From start to finish

We are there every step of the way to ensure your product comes to life. 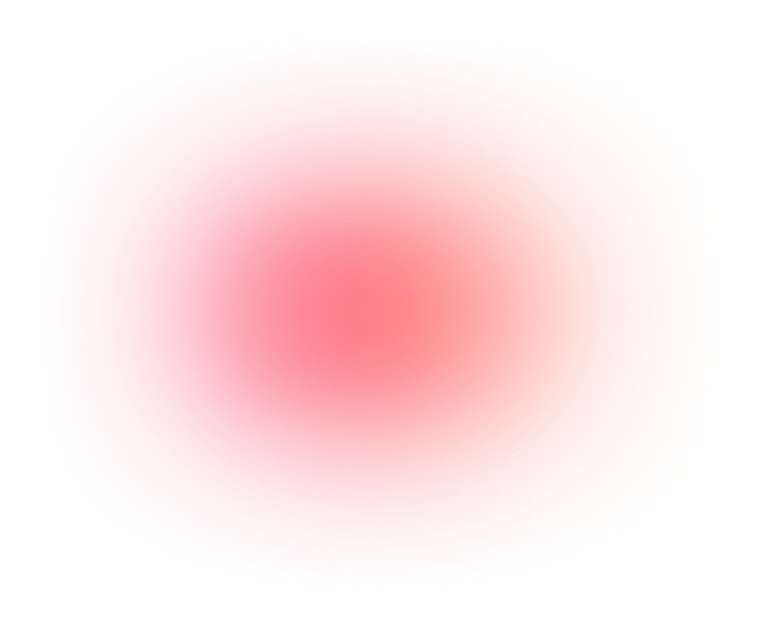 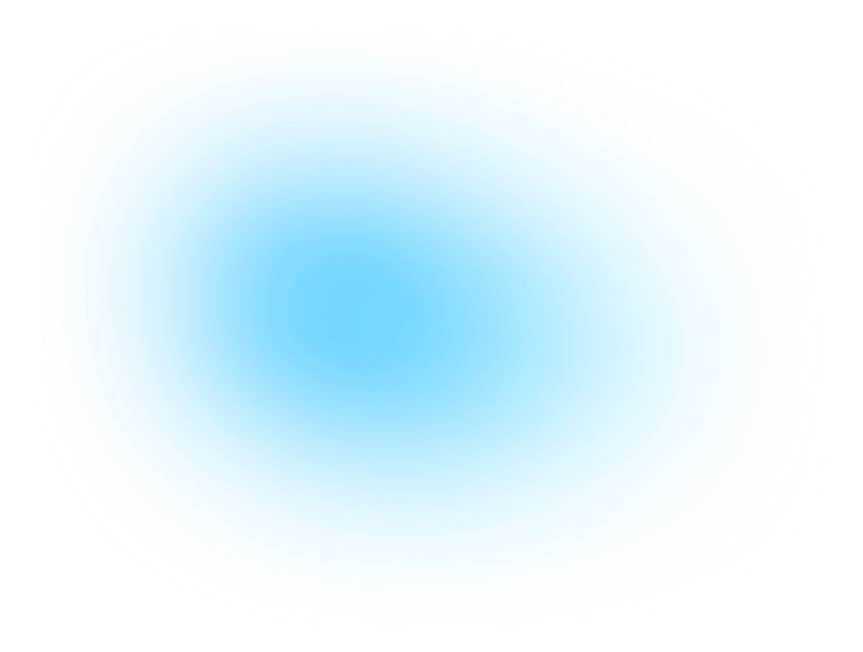 While our name and entity is young, we have decades of experience designing and developing products.

Rely upon our seasoned staff of engineers to implement the best possible version of your project.

Originally meeting through different projects, the members of Jupiter have come together to leverage their skill sets and expertise in developing technology products. With a combined 20+ years of experience managing consumer systems that handle 50,000+ transactions per second to enterprise systems where each transaction generates a significant portion of business critical revenue; the Jupiter team is equipped to develop anything from simple apps to large scale products.

With Jupiter, our goal is to build customer-centric applications that align with your business goals and bring your product vision to life.

Start your project with Jupiter

Having a skilled team that can execute on your vision is essential to your product's success.

Thank you! Your submission has been received!
Oops! Something went wrong while submitting the form.